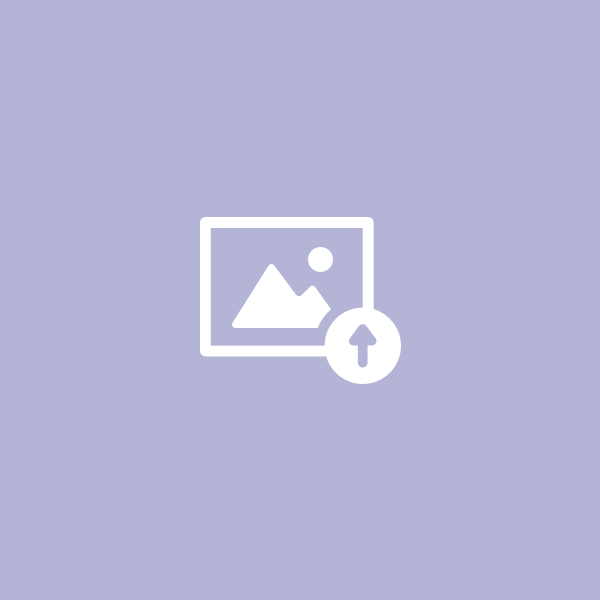 Don't have one. Myself.

We don't know much about the brain. Surely finding ways to maximize its use will benefit us all.

Will need one volunteer/employee who will have to spend couple of months wearing virtual reality headsets. A program running at low fps simulating him moving around will need to be found/written. After 3 months of tricking the brain that everything moves slower he should take off the vr glasses and experience everything moving slower thus greatly increasing his reflexes. A medical team as well as a team of software engineer probably will be needed.There might be value in trying the opposite as well.

Any company of experience in software engineer or any university with studies on human brain should be able to hold the experiment.

Unless volunteers are found a wage for the employee wearing the headset will be needed. If a program running in low fps cannot be found one would have to be written although using an older operating system with vr headset might do the trick. Medical personnel monitoring the person's health while wearing the headset will be needed.Overall : 3 months minimum of wages for the one wearing headset 6000 euro. Medical personel (one nurse,at least one doctor) monitoring the subject 24/7 for 3 months around 40,000 should be fair price. Software engineer team writing a basic program simulating movement at slow fps 10000. A budget of around 100,000 euros will be needed including food and hospital/clinic room and unscheduled expenses.

Honestly i would like the idea to be made public.No funding is available.Just trying to give universities / companies studying the brain the idea to get started.Also companies experimenting around einstein's theory of relativity might find it interesting.