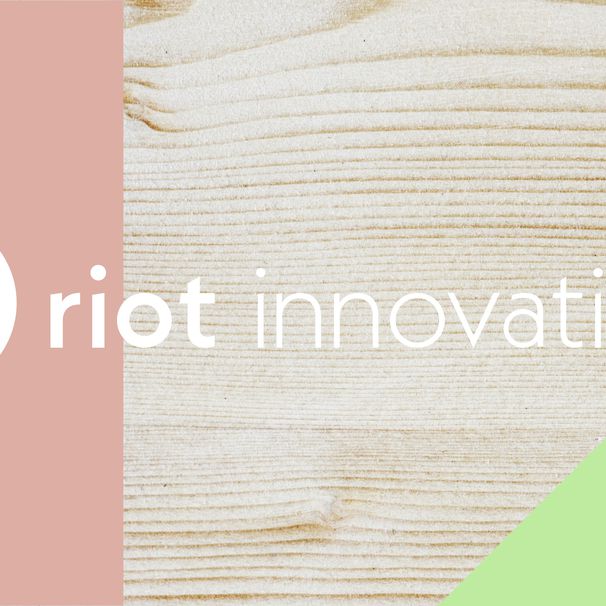 People use more electricity than they need but changing an existing behavior is hard. We’ve developed piuha, a power strip that gives you electricity when you need it and cuts it when you don’t. Now you can have an impact on the environment and live more sustainable all while remaining lazy.

People use more electricity than they need and often people are aware of that issue. But people also have their habits, their routines and certain types of behavior when it comes to living their life. When trying to change a certain behavior towards a more sustainable one is very similar to going to the gym after New Years. It works for around 2 weeks and then the effort gets too big. People are often just too lazy to change, so we aren’t even trying to make you change your behavior. Instead, we asked ourselves the question of how electricity usage and hence the environmental impact of people can be reduced without any extra effort.

The result and our solution to that problem is Piuha, a reimagined and smart power strip that gives you the electricity when you need it and cuts it when you don’t. It detects when devices switch to standby mode and then automatically turns off the electricity to that device. Why should you care about standby devices you ask? Because devices on standby are responsible for 31,500 tons of CO2 emissions in Finland alone each year. Piuha allows you to decrease your carbon footprint and use your electricity more efficiently. Oh, and while we were at it we made sure it looks good as well, because have you ever seen a power strip that looks good? Nope, us neither. And yes we also made sure that we use fully degradable materials but the fact that this is still a unique selling point for many companies in 2019 is sad, but here we are.

We at riot innovations go the extra mile so you can stay lazy and still have an impact on the environment.